The garden is a joint project by Gilbert Sister Cities and the town designed to celebrate Gilbert’s relationships with Antrim-Newtownabbey in Northern Ireland and Leshan, China.

The garden features a 30-foot mural by artist Julia Berryman that symbolizes the three cities coming together through friendship, culture, and long-term relationships.

Representatives from the Antrim-Newtownabbey Borough Council attended the ribbon cutting, including Mayor Billy Webb and Alderman Mark Cosgrove, along with members of Gilbert’s Chinese American community and the Gilbert Town Council.

“It’s important to have a garden like this in Gilbert to show the connectedness that we have across the countries, through the world,” Gilbert Mayor Brigette Peterson said. “It connects our cultures, our people and our love for each other.”

The garden is located on the southern end of Gilbert Regional Park, 3005 E. Queen Creek Road, and is open to the community during regular park hours, 5:30 AM – 10:00 PM.

The project was funded by community support in the form of donations and in-kind services which has equated to more than $200,000 to date. 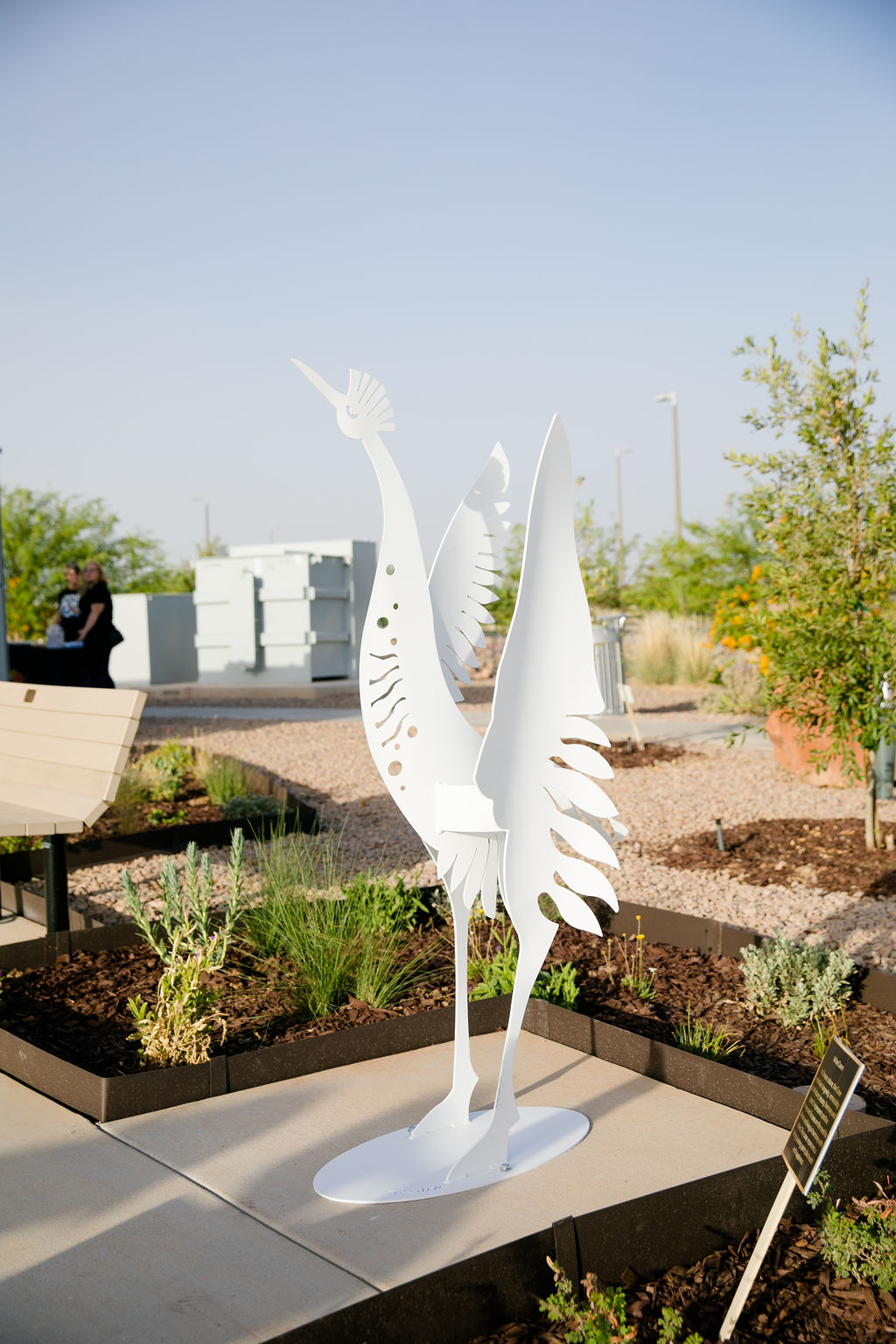 The original article posted on the Town of Gilbert Website can be found here: